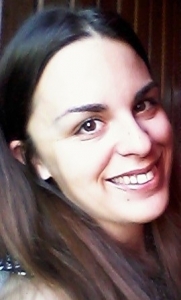 An integrative approach to tissue-specific effects of miRNA regulatory networks

microRNAs or miRNAs are small noncoding RNAs with a major role in post-transcriptional regulation of gene expression. miRNAs become part of the RISC complex which binds to miRNA responsive elements located predominantly in the 3’UTRs of target mRNAs through base-pairing interactions involving the miRNA seed sequence leading to degradation or translational inhibition of the mRNA molecule.

Even though the basic mechanisms for miRNA action have been described, we are still unable to efficiently predict the impact of these molecules on cellular function. miR function has been proposed to be regulated by endogenous competing RNAs, including both coding and noncoding RNA molecules. This suggests that the ability of a given miRNA to act upon a target is dynamically influenced by the transcriptome environment it is in, in addition to the binding affinity it displays to different targets. Thus, when predicting targets for a miRNA, the context in which it is expressed needs to be accounted for.

The aim of this work is to comprehensively understand the interaction dynamics between microRNAs and their target transcriptome across different conditions. This will be achieved by dissecting miRNA regulatory networks through correlation analysis between miRNA, mRNA and predicted targets in public datasets for different tissues and conditions. 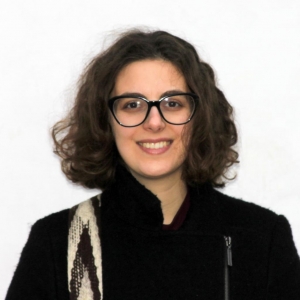 Grapevine (Vitis vinifera L.) is very susceptible to several diseases and one of the most problematic is powdery mildew (PM). PM is caused by the obligate biotrophic fungus Erysiphe necator and it affects grapevine yield and berry quality. In this study, naturally infected and control grapes from Carignan variety were collected at green (EL33) and véraison (EL35) stages and metabolic and transcriptomic changes upon PM infection of susceptible grapes were analyzed. Metabolic profiling of control and infected berries was performed by gas chromatography coupled to electron impact ionization/time-of-flight mass spectrometry (GC-EI/TOF-MS) and by solid phase microextraction (SPME) associated with GC-EI-MS. Thirty-six metabolites showed differential content comparing either infected and control samples or green and véraison stages. Among these, twenty were shown to be positive markers of infection including five metabolites that were undetected in control samples. RNAseq analysis was performed to access the expression profile of PM infected and control berries at both stages and 4275 genes were identified as differentially expressed due to infection and/or ripening, and they are mainly associated with response to biotic stress, secondary metabolism (phenylpropanoid and terpene pathways) and hormone metabolism, including salicylic acid and jasmonates. Altogether, these data suggest a metabolic and transcriptomic reprogramming upon infection with PM in particular at green stage.