The project entitled Compound extremes in Mediterranean temperature, wind and wildfires, with the collaboration of Ana Nunes – leader of Biophysics and Nanosystems research group – at Faculdade de Ciências da Universidade, – was one of the three Ciências ULisboa internal R&D collaborative projects recommended for funding. The announcement was announced last October 26, at the Ciências Research Day 2022.

The research team, from Ciências ULisboa, that will carry out the project includes Patrícia de Zea Bermudez [project’s principal investigator] (Statistics and Operational Research Department), Carlos C. Da Camara [project’s co-principal investigator] (Geographic Engineering, Geophysics and Energy Department), Ana Nunes (BioISI / Physics Department) and Célia M. Gouveia (Geographic Engineering, Geophysics and Energy Department). These are the researchers who are eager to get a deeper understanding on the statistics of the interaction between catastrophic events – such as heatwaves, intense wind and fires – in the Mediterranean region.

As the scientists have several scientific backgrounds – from areas like applied statistics, climatology and atmospheric science, and mathematical physics – it will be possible for this project to tackle the scientific question in a complementary way, bringing on board different perspectives and inputs from which one of them, therefore contributing to reduce the economic, social and environmental burden of disastrous wind driven wildfires, well known from recent examples in Portugal, Italy and Greece. Additionally, the BioISI scientist Ana Nunes points out another advantage of this interdisciplinary project towards a new line of research she is devoted to: “(…) applying metrics grounded in dynamical systems theory to multivariate climate extremes. Exploring requires access to a large data set, such as the one considered in the scope of this project.”

Ana seems to be glad about this achievement as it that will be beneficial not only for the advance of the scientific knowledge, but also because it “will increase Ciências ULisboa’s profile in the eyes of the public and may encourage other collaborations involving pure and applied science”, says the researcher. 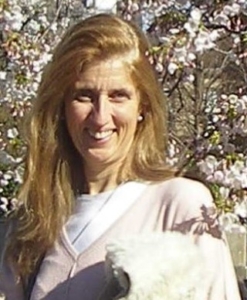 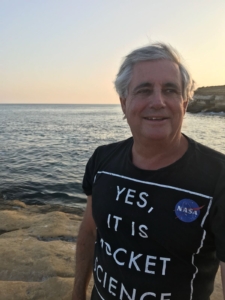 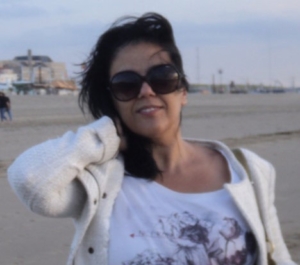