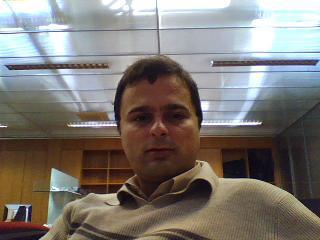 In the most recent risk studies, one of the most pressing problems is the risk perception gap phenomenon. The gap is defined as the difference between individual risk perception and the existing reality. Studies argue that the phenomenon of the gap comes from the irrational fear of people when exposed to risk. On the contrary, in this seminar, I present facts and reasons, which demonstrate that the gap has its origin in the mental construction that we make of risk. An incorrect construction, which wrongly assimilates the reality of a danger, which exists outside our minds. The explanation for this misconception about the risk stems from the problems inherent in our normal perception of the environment around us. These problems happen due to our normal perception functioning as an “interface” in our brain.